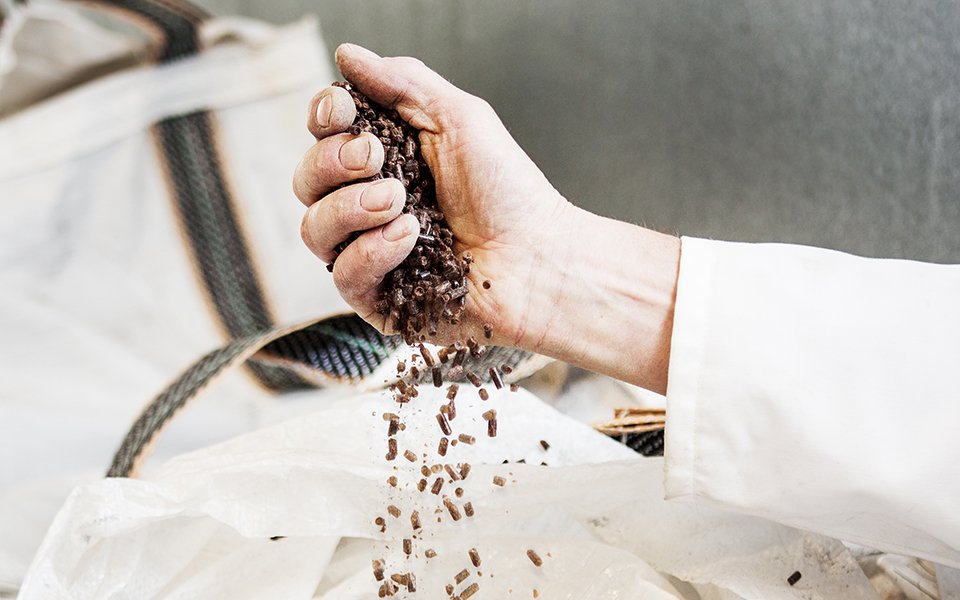 Calysta intends to use a majority of the proceeds of the Series D investment to advance commercial scale manufacturing of Calysta’s FeedKind® protein, a family of sustainable, traceable nutritional ingredients for fish, livestock and pets.

“We are very pleased to welcome Mitsui and Temasek to Calysta’s strategic family of investors, supporting committed investing in products that will make a global impact,” said Tom Baruch, Executive Chairman of the Board. “Calysta’s FeedKind protein, expected to enter commercial production in 2019, can help address the world’s growing demand for new sustainable sources of protein and greater food security.

“We look forward to working with Mitsui as a strategic partner in marketing and distribution of FeedKind in important new markets (Asia) and in the expansion of FeedKind production,” Mr. Baruch added. “We also welcome the opportunity to establish a significant collaboration in Singapore with Temasek, a leader in supporting innovative technology development.”

In November 2016, Calysta and Cargill, along with several third-party investors, announced plans to invest in the creation of the world’s largest gas fermentation facility in Memphis, TN, to produce FeedKind protein. The facility is expected to come online in 2019, producing up to 20,000 metric tons per year of FeedKind protein initially and expanding to up to 200,000 metric tons per year when operating at full capacity. Calysta also operates a Market Introduction Facility in the United Kingdom supplying sample quantities of FeedKind protein for customers.